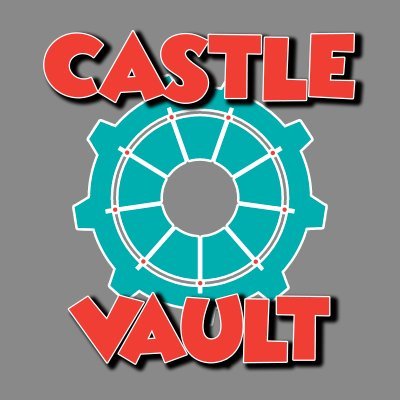 Episode 0: “Opening The Vault” — A weekly exploration of the Disney Vault and everything else hidden within Disney Plus, focussing on rewatches and discussions of every Disney Animation Studios featured film … and so much more!!

Love Disney? Love the classic Disney Animated feature films? Well do we have a podcast for you!

Introducing our new podcast ‘The Castle Vault‘ where we will be going through every Disney Animated Feature Film in chronological order . Join alongside us and have fun with us while we watch a new movie each week.

Of course to start off the podcast, we are starting at the beginning: 1937’s Snow White and the Seven Dwarfs!

To celebrate the first episode (and several episodes going forward), we’re hosting a #CastleVaultCooking challenge on Twitter and Instagram! We’re challenging you to bake/make/create anything with apples and tag us on social media!