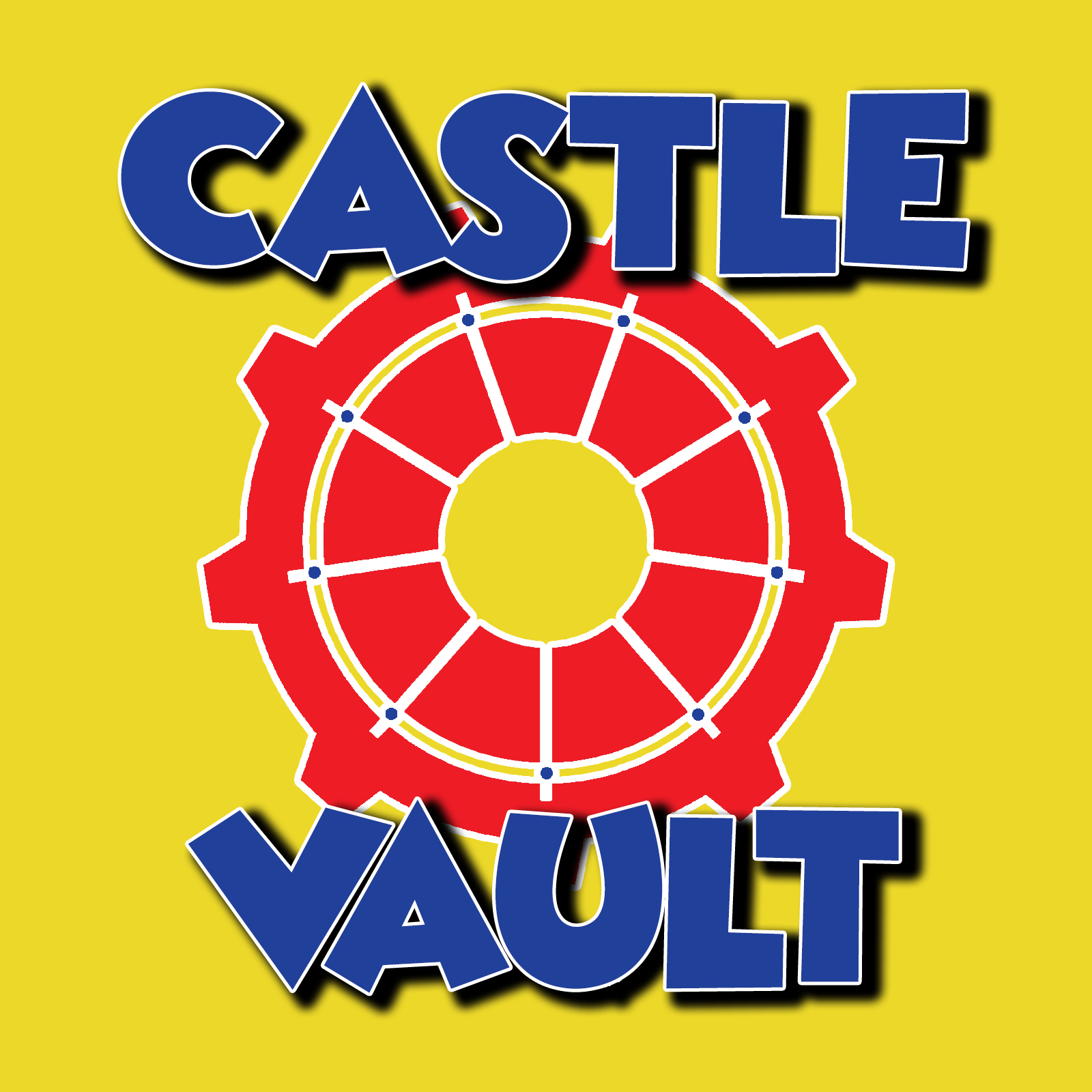 Welcome to the very first official episode of The Castle Vault! In our first journey exploring the famed Disney Vault through the Disney Plus streaming service, we go back and watch the very first animated film that started it all – Snow White and the Seven Dwarfs!

Josh and Jason are proud to officially kick off the first episode in our quest of going through all the Disney animated feature films.

Of course if you are going to start that quest, you have to start off with the debut film: Snow White and the Seven Dwarfs.

The film debuted in Hollywood at the Carthay Circle Theatre on December 21, 1937, before making the nationwide debut on February 4, 1938.

If you have Disney+, you can check out the film right now on the service: https://www.disneyplus.com/movies/snow-white-and-the-seven-dwarfs/7X592hsrOB4X

We hope you can join us whether now or catch up in the future! For those keeping track with us, the next film we are set to watch is 1940’s Pinocchio which is also available on the Disney+ streaming service.