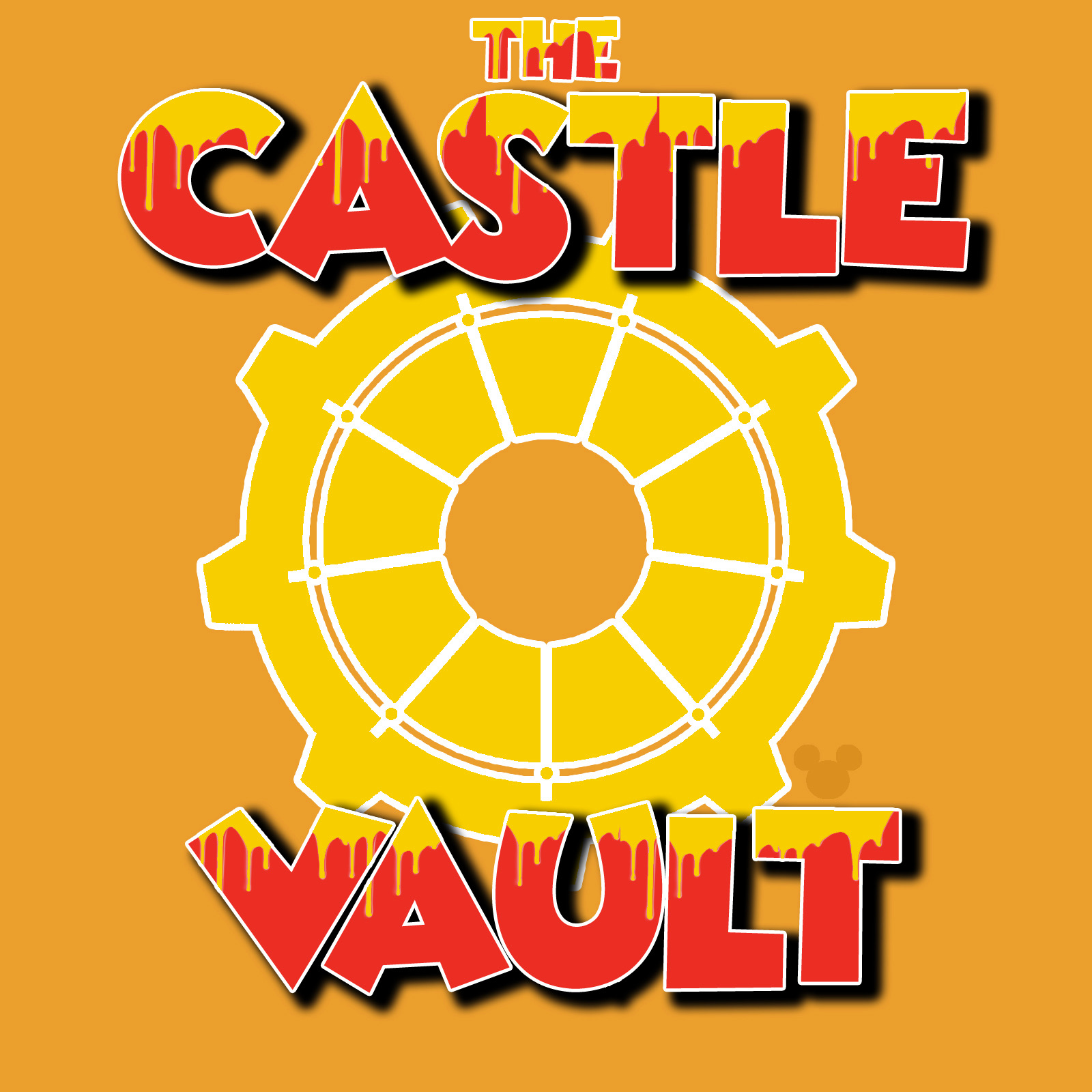 Welcome to the 23rd episode of The Castle Vault! In this week’s journey exploring the famed Disney Vault through the Disney Plus streaming service, we bounce and pounce through … The Many Adventures of Winnie the Pooh!

In this episode, we discuss the 1977 animated film, The Many Adventures of Winnie the Pooh, and how big of an impact the characters have made in the Disney world. Despite the movie being a bunch of smaller stories compiled into one, creative film, we chat about whether or not it worked as a whole. Does the first Winnie the Pooh film still hold up in 2020? And where will it land on The Hierarchy? We also have all of our fun segments that we do weekly, including another incredible World of Color Brain round!

All this and more in Episode 23 of the Castle Vault!

For Episode 24 we check out “The Rescuers”. A film neither Josh or Jason remember seeing before, so will be going in (somewhat) blind. We know this is a film many people remember fondly or have a specific attachment to, so we’re excited to watch it along with you!