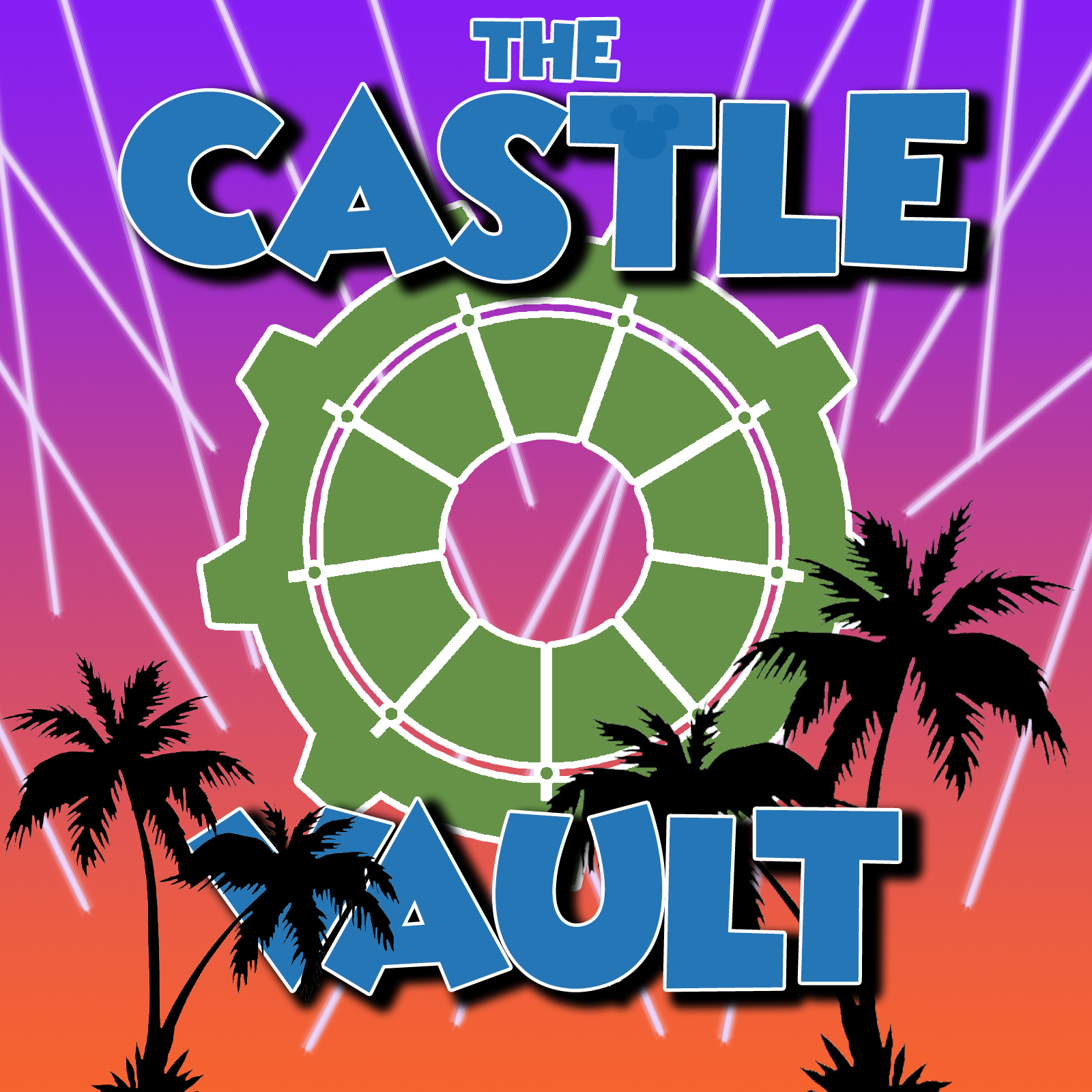 Welcome to the 40th episode of The Castle Vault! In this week’s journey exploring the famed Disney Vault through the Disney Plus streaming service, we go back in time to visit … Dinosaur!

In this episode, we discuss a film neither host had seen until now, Dinosaur! While both hosts watched the movie in very different ways, they both came to the same conclusion – “What was Disney thinking?” Sure, dinosaurs are cool, but there were some choices made with this film, and most didn’t really amount to much. But where will it land on The Hierarchy? We also have all of our fun segments that we do weekly, including another incredible World of Color Brain round and the next installment of Chillin’ Like a Villain!

All this and more in Episode 40 of the Castle Vault!

NEXT WEEK’S MOVIE IS:
THE EMPEROR’S NEW GROOVE 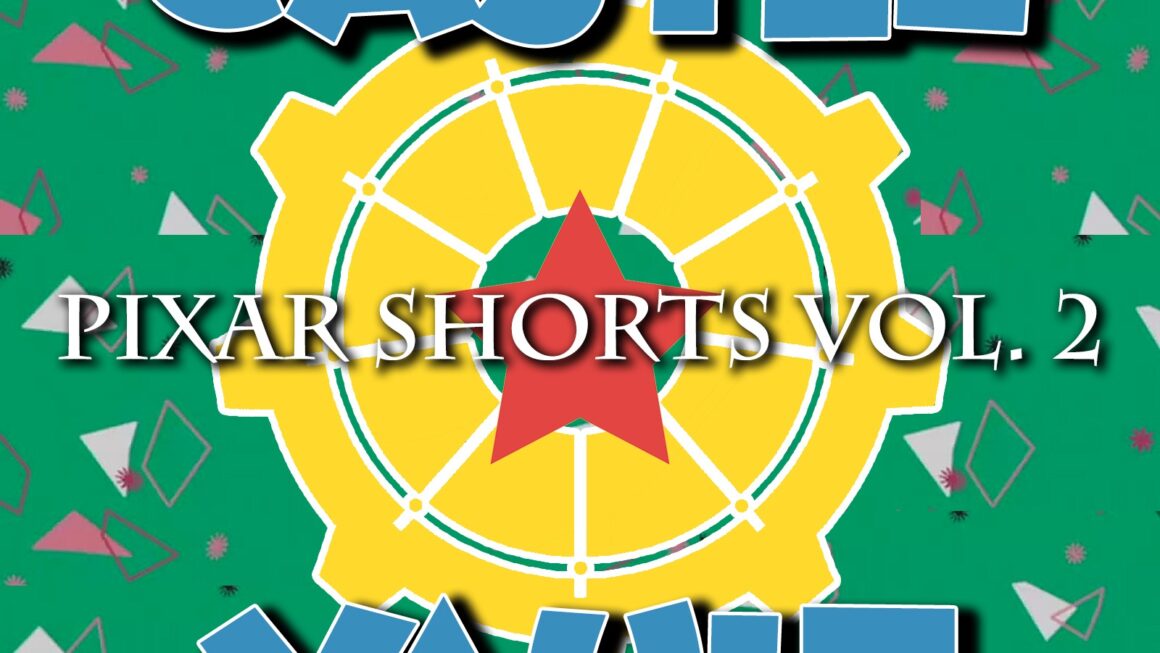 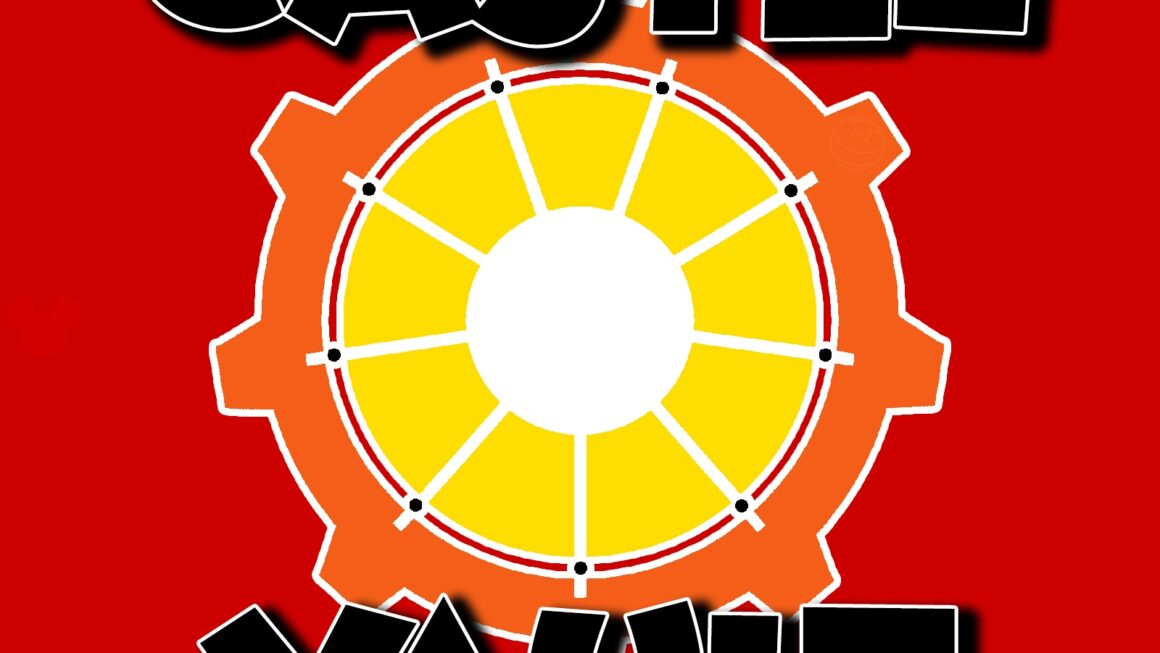 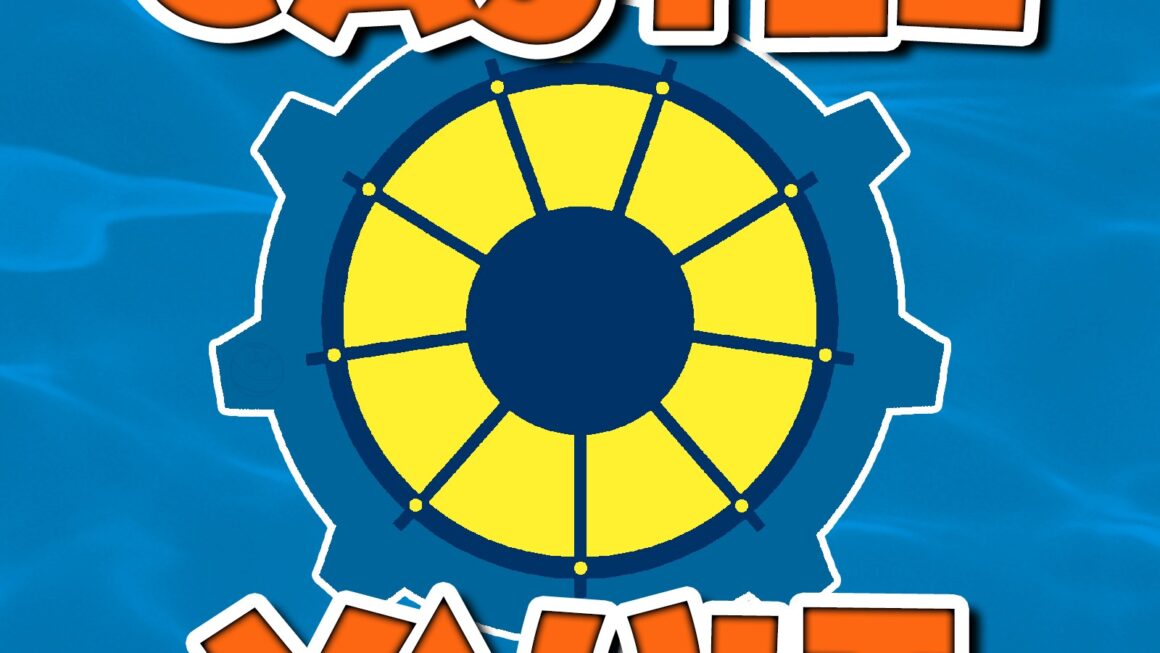