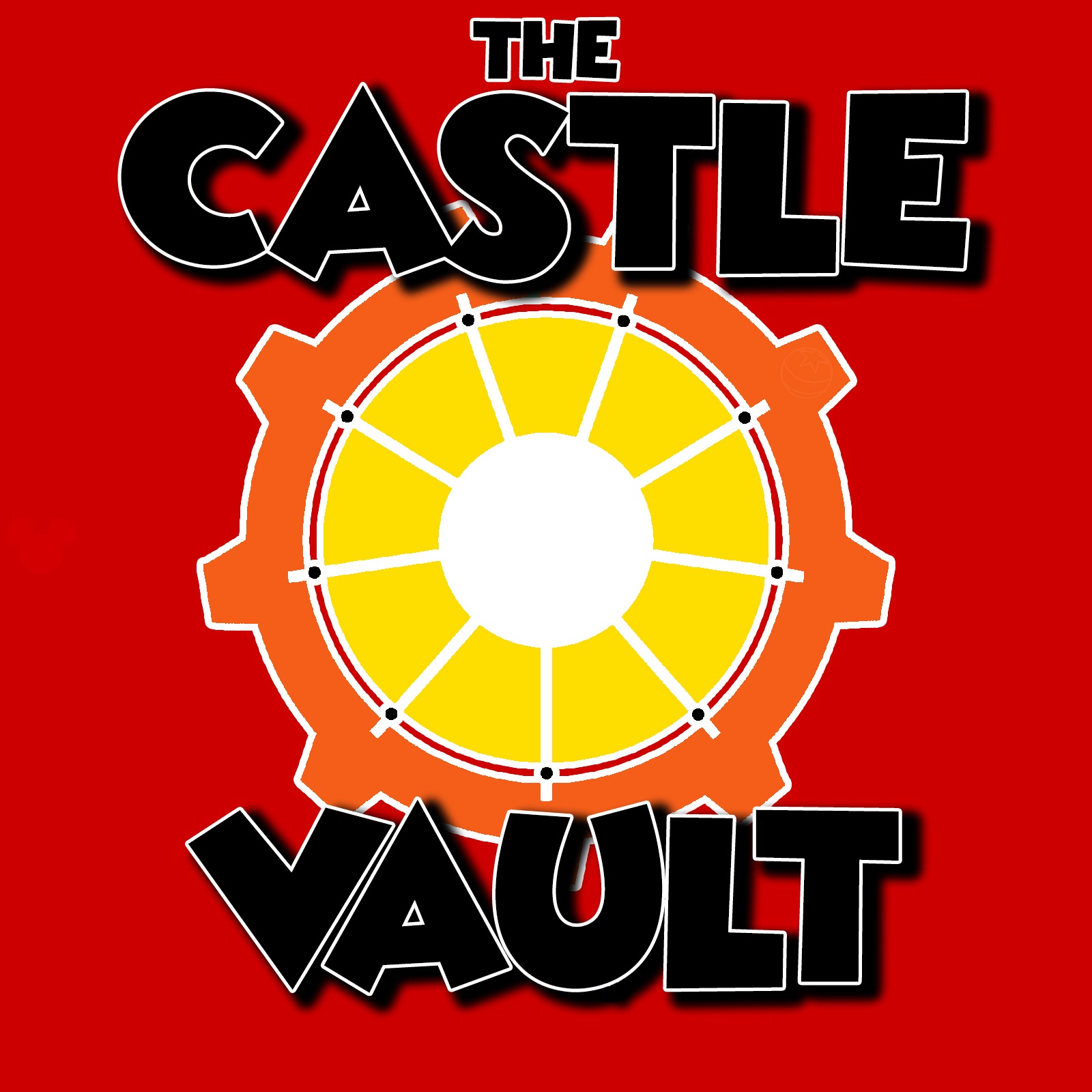 Welcome to the 66th episode of The Castle Vault! In this week’s journey exploring the famed PIXAR Vault through the Disney Plus streaming service, we get super with … The Incredibles!

In this episode, we take a look into the world of superheroes, or at least the one that PIXAR created, with The Incredibles. In a movie about a family that all have super powers, it also is the perfect blend of action, adventure, and comedy. Does it have that magic something, however? But where will it land on The Hierarchy? We also have all of our fun segments that we do weekly, including another incredible World of Color Brain round and the next installment of Make Mine Mascot!

All this and more in Episode 66 of the Castle Vault!

NEXT WEEK’S MOVIE IS:
CARS 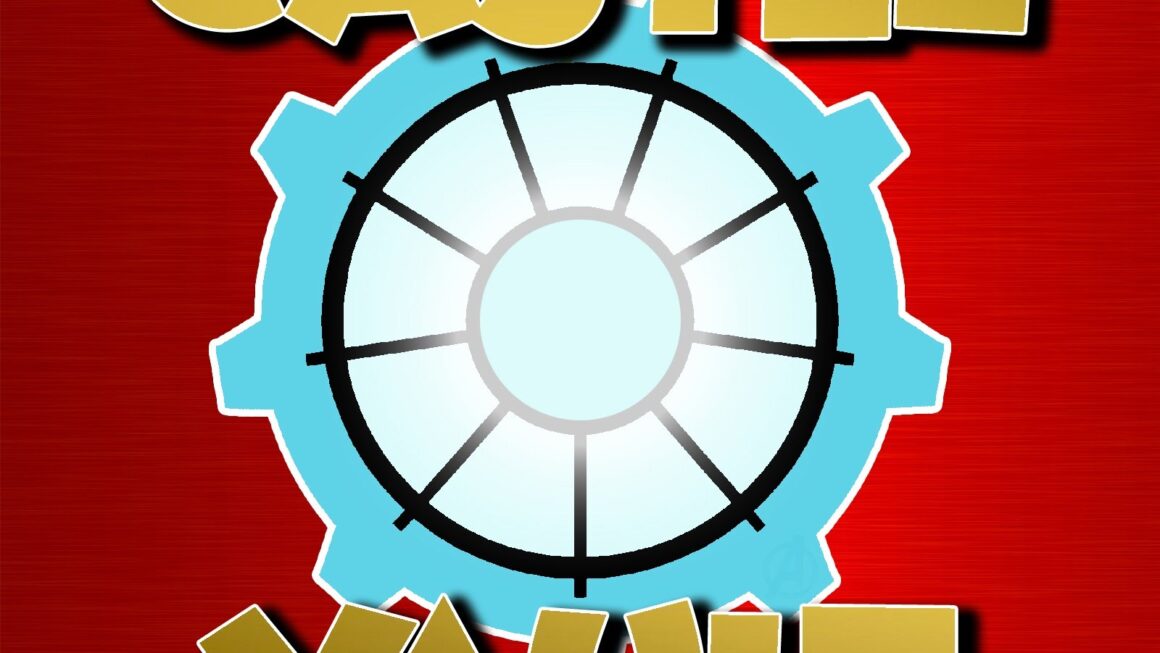 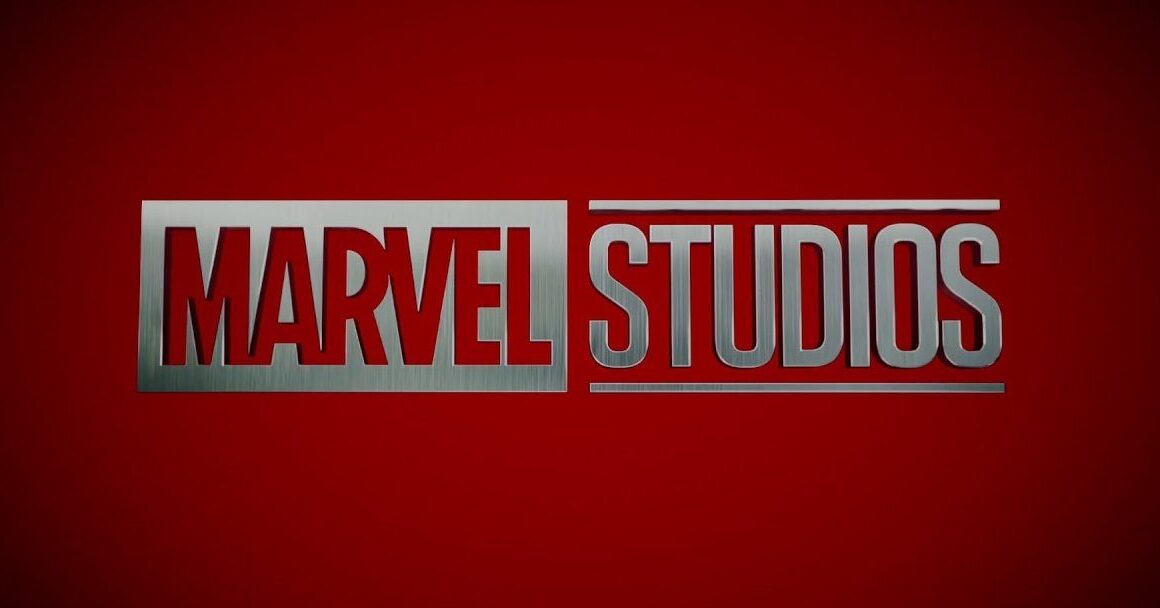 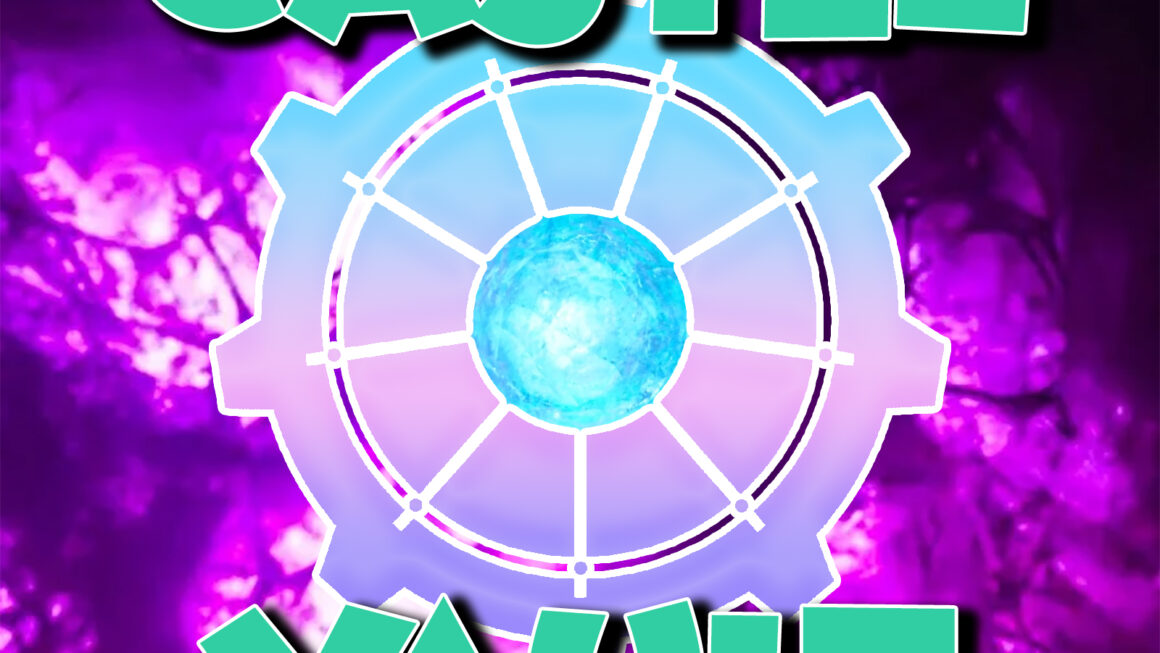