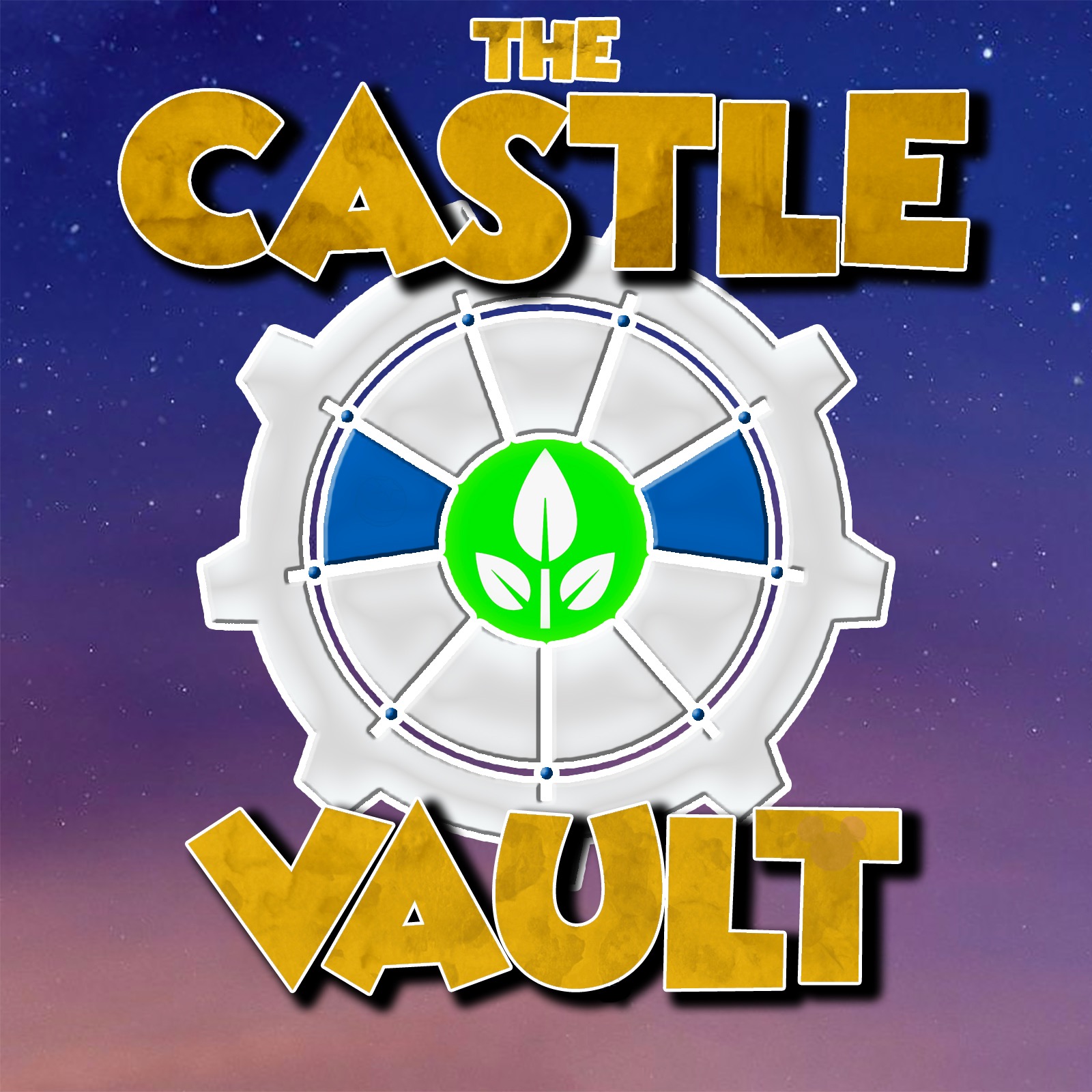 Welcome to the 69th episode of The Castle Vault! In this week’s journey exploring the famed PIXAR Vault through the Disney Plus streaming service, we blast off with … WALL-E!

In this episode, we discuss the PIXAR film that is out of this world, yet very down to Earth, WALL-E! Sure, there isn’t much dialogue, and the overall outlook of the future is pretty miserable, but somewhere buried amongst the rubbish is a beautiful film about love, hope, and determination. But where will it land on The Hierarchy? We also have all of our fun segments that we do weekly, including another incredible World of Color Brain round and the next installment of Make Mine Mascot!

All this and more in Episode 69 of the Castle Vault!

NEXT WEEK’S MOVIE IS:
UP 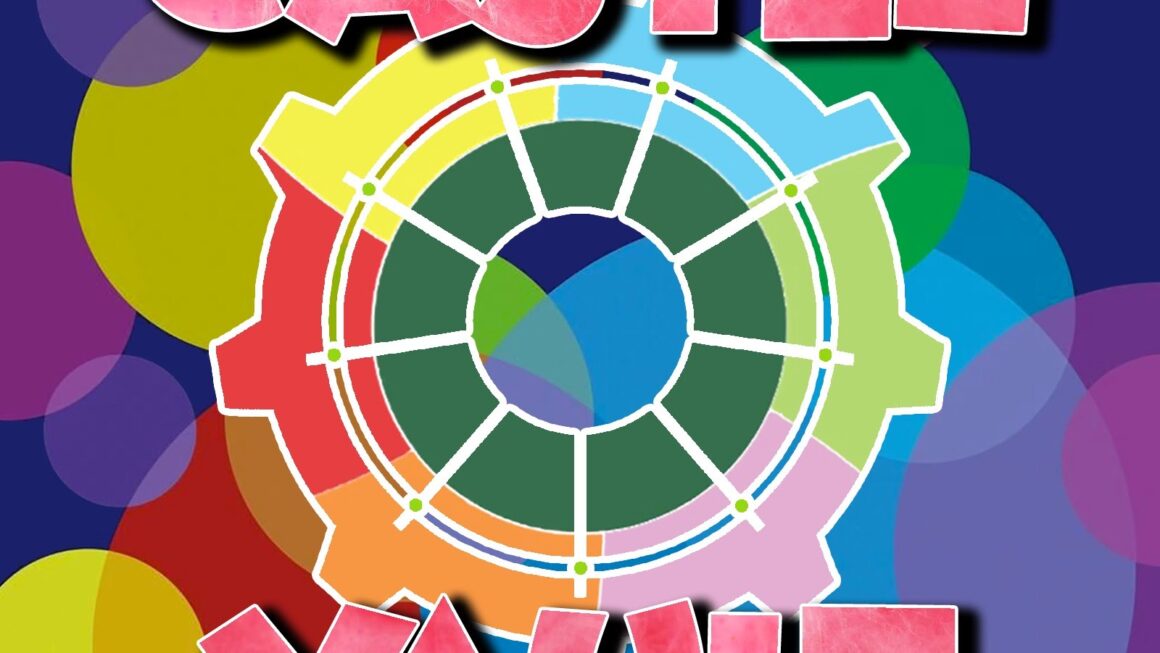 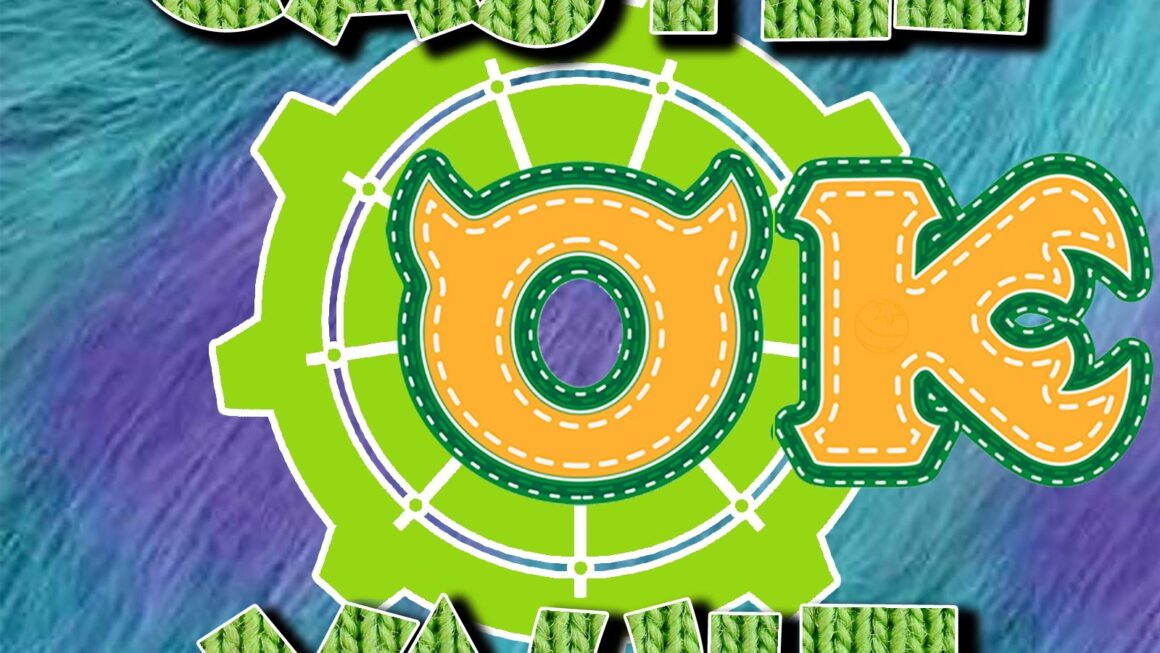 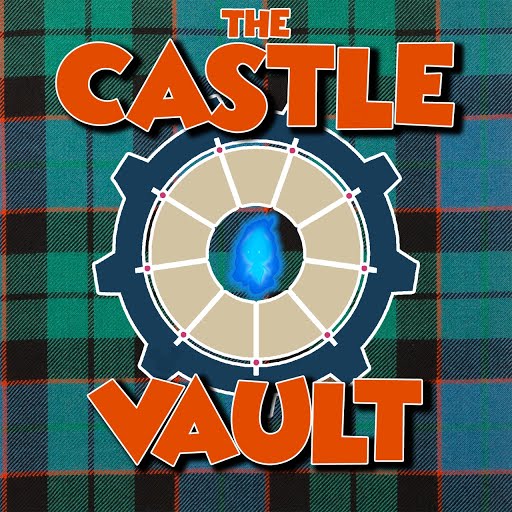