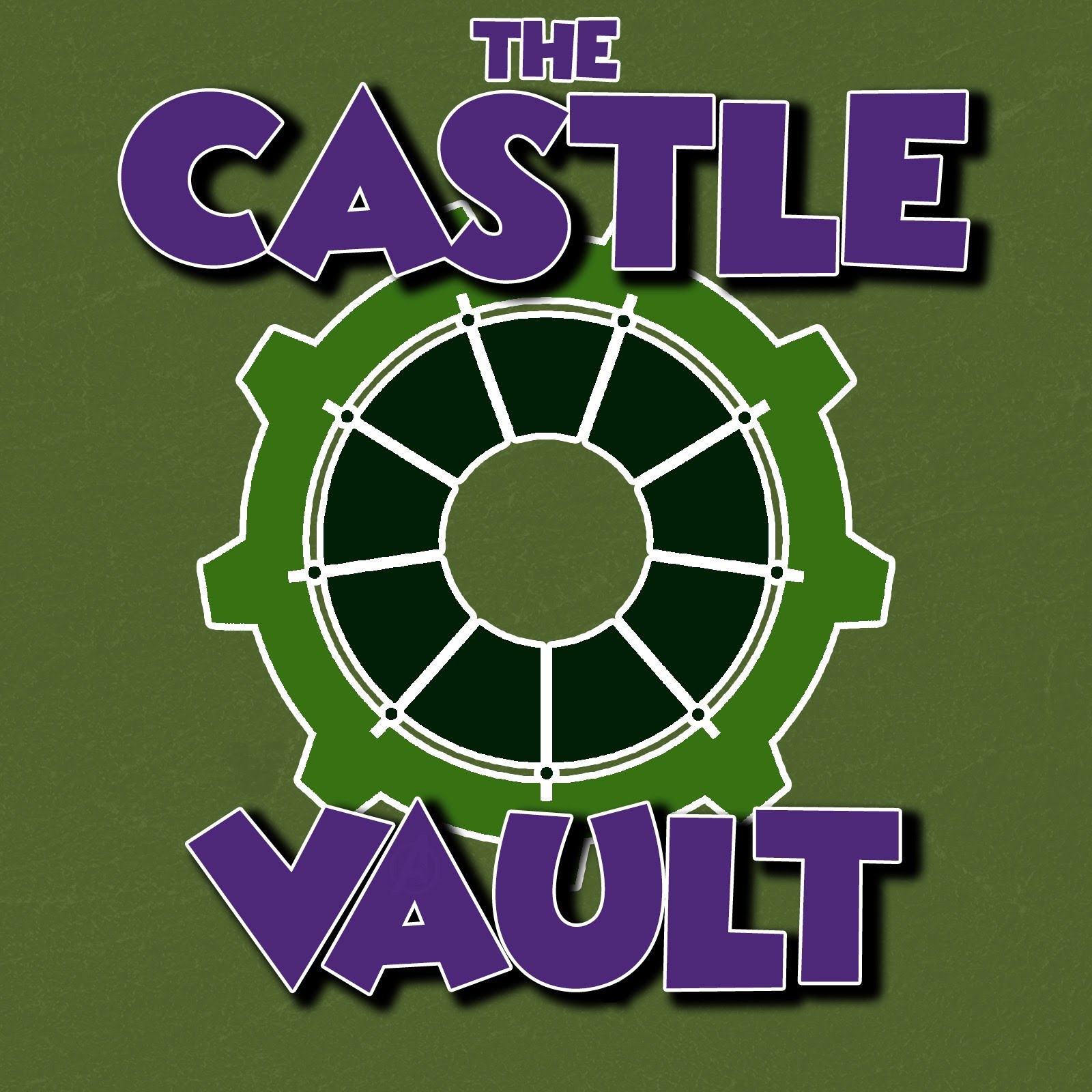 Welcome to the 88th episode of The Castle Vault! In this week’s journey exploring the famed Disney Vault through the Disney Plus streaming service, we have to travel outside of Disney Plus to watch … The Incredible Hulk!

In this episode, we watch the second movie in the MCU, and one that isn’t even on the streaming service, The Incredible Hulk! Sure, it released in the same year as Iron Man, but this movie isn’t even in the same league as the movie that started it all. With it being a weird hybrid of a sequel/stand-alone film, and not really nailing the characters, it’s a tough watch that didn’t age very well. But where will it land on The Hierarchy? We also have all of our fun segments that we do weekly, including a brand new game and several new segments as well!

All this and more in Episode 88 of the Castle Vault!

NEXT WEEK’S MOVIE IS:
IRON MAN 2