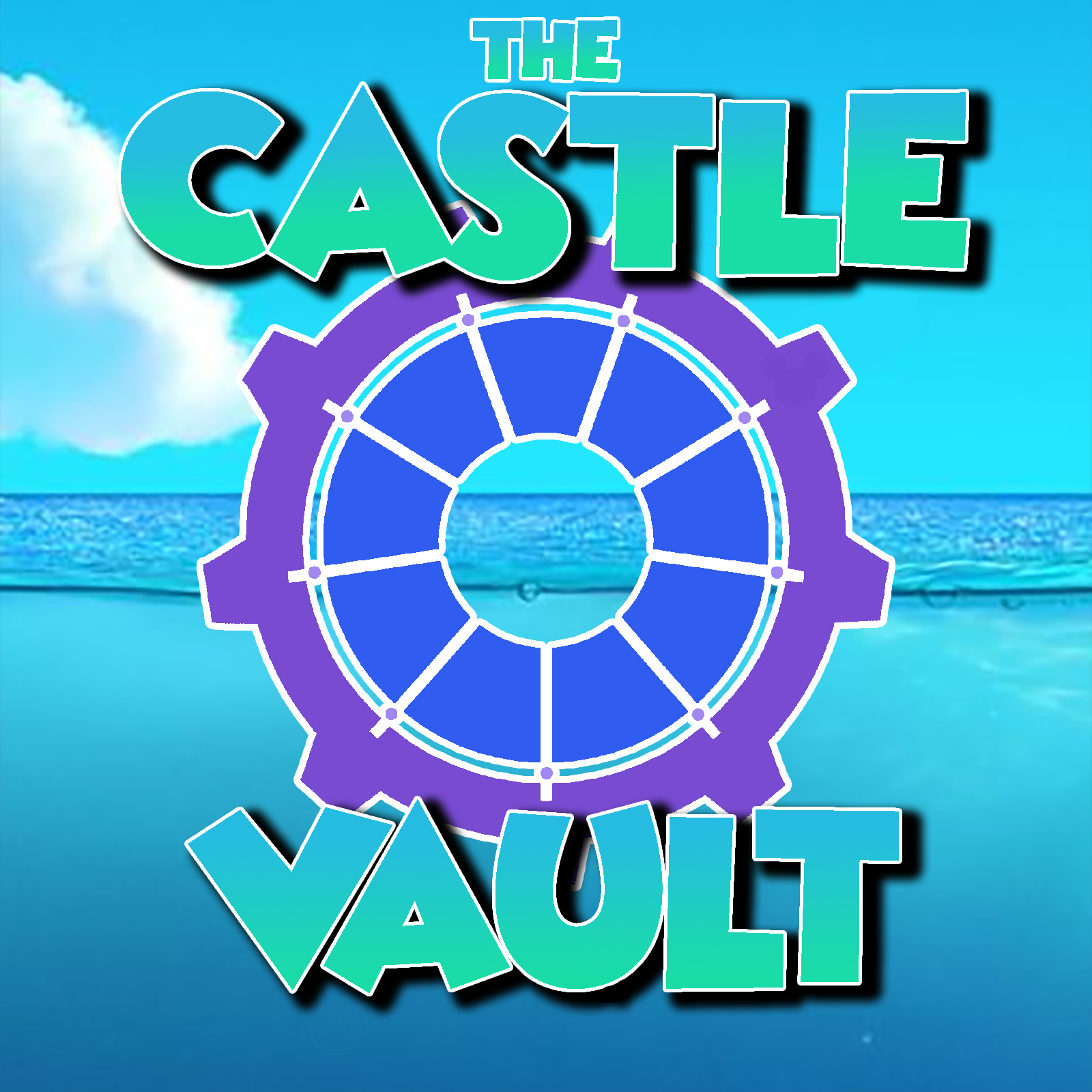 Welcome to the 84th episode of The Castle Vault! In this week’s journey exploring the famed PIXAR Vault through the Disney Plus streaming service, we start the summer with … Luca!

In this episode, we talk about the newly released PIXAR film that we all watched for the very first time, Luca! While this film is a perfectly beautiful summer film, and a gorgeous look at a small Italian fishing town, there’s something more below the surface of this film. But where will it land on The Hierarchy? We also have all of our fun segments that we do weekly, including another incredible World of Color Brain round and the next installment of Make Mine Mascot!

All this and more in Episode 84 of the Castle Vault! 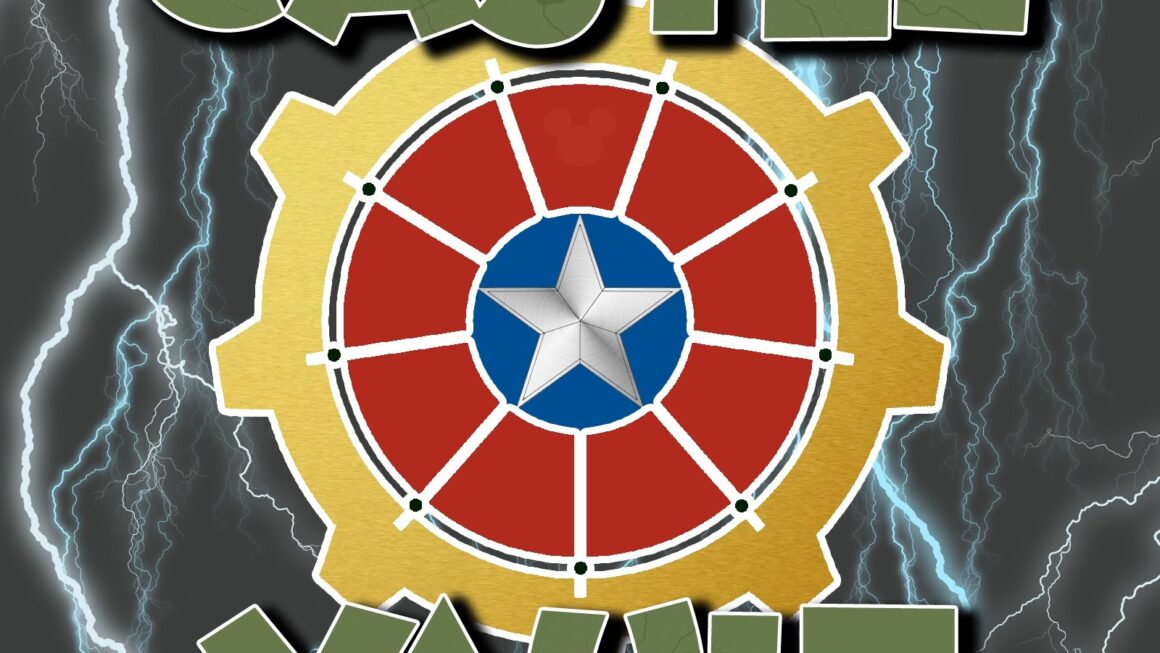 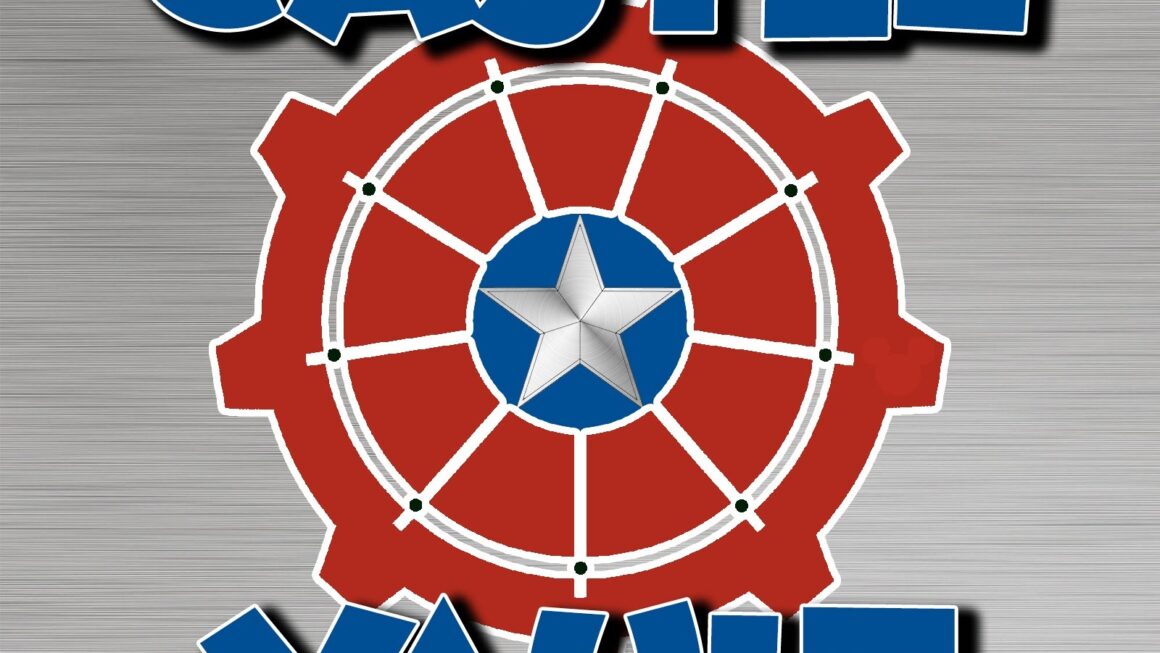 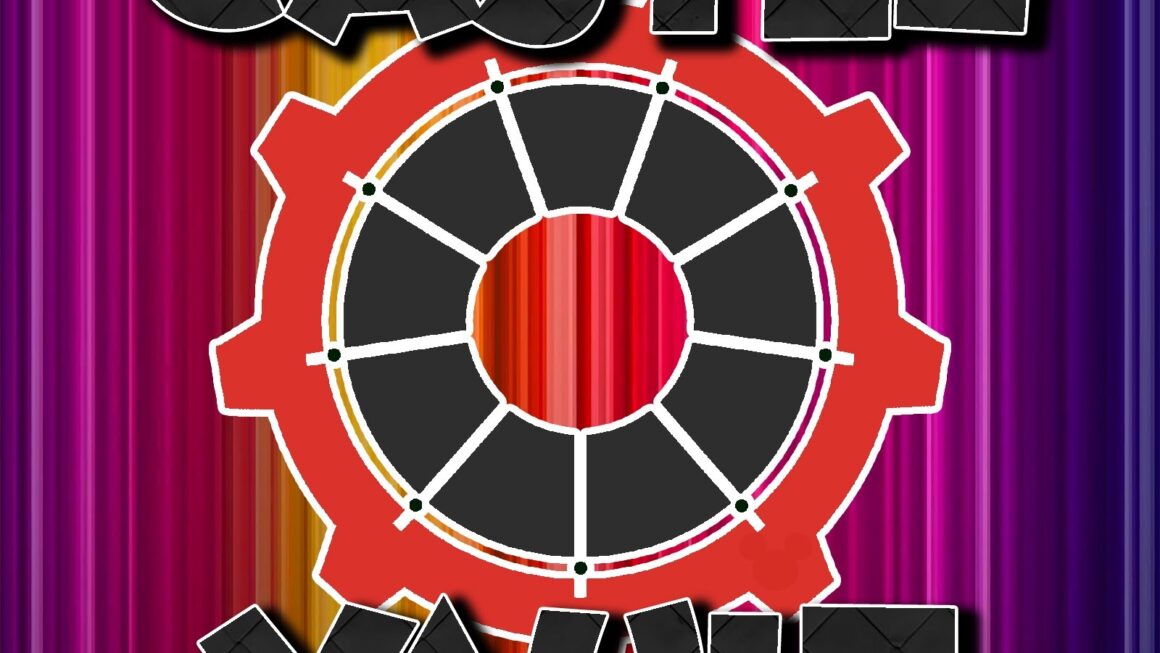